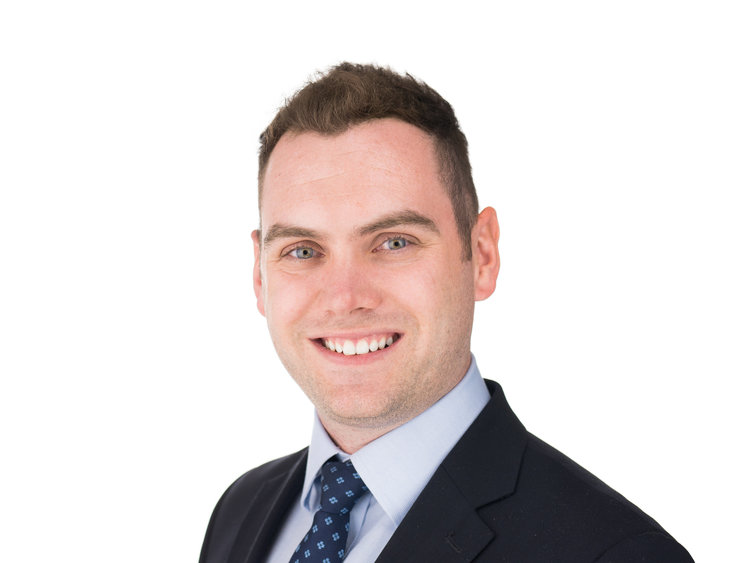 Early stage technology advisor, Acceleris Capital, has marked a strong start to 2019 with a National award win at ‘The Great EIS 25thAnniversary Awards Banquet’. This follows the completion of two early stage deals for regional companies.

Early stage technology advisor, Acceleris Capital, has marked a strong start to 2019 with a National award win at ‘The Great EIS 25thAnniversary Awards Banquet’. This follows the completion of two early stage deals for regional companies.

The Greater Manchester headquartered corporate finance advisory firm, has been recognised with the award for Outstanding Contribution to EIS Business Services over a long period of time, at the EIS Anniversary Banquet, beating numerous nationwide firms. The Enterprise Investment Scheme is a government initiative to encourage private investment in to small business looking to grow and scale. Across 25 years, the scheme has raised over £20bn for small businesses.

Corporate Finance Director Patrick Molyneux comments, “To be recognised by our peer group is always pleasing but to receive a milestone award spanning 25 years is very satisfying. Our team take great pride in continuing to be creative, pragmatic and knowledgeable about our market. Early stage companies are exciting to work with but difficult to plan for as there are several unknowns, so the more education we can provide about the risks of this space and how to mitigate them, the better informed investors can be.”

“We focus on innovative companies with an ambition for global scale and potential for positive impact. Due to the high-risk nature of such technologies, a lot of investors tend to ignore this space as part of their wider portfolios. This is a gap we are looking to fill and what EIS has always been designed for – to mitigate those risks.”

Mark Brownridge, Director General of the EISA, said: “The event saw some of the most prominent members of the early stage business investment community come together to celebrate the success and future of the Enterprise Investment Scheme. Acceleris displayed excellent client referencing, impressive regional impact with high quality support of companies through their life cycle. Acceleris has demonstrated time and time again that they know the EIS market inside out and have consistently innovated and evolved for the benefit of their clients. Their impact over a sustained period of time saw them nose ahead of some other strong entries.”

This prestigious award has followed the completion of two deals for early stage companies. Acceleris advised the Company and arranged a syndicate including institutions and High-Net-Worth investors to a follow-on fundraise for BiVictriX Therapeutics Limited, based at Alderley Park. BiVictriX are aiming to eliminate toxicity in blood cancer therapeutics and has potential for a considerable positive impact. The company continues to achieve each milestone in its development on time and under budget which is rare for a biotech company.

Acceleris has also advised on the completion of a £750k investment into Reacta Biotech Limited by the Development Bank of Wales, Perscitus Advisors and High Net Worth individuals. Reacta is commercialising the work of World-leading experts from the University of Manchester on food allergy diagnostics and management. With revenues secured in the UK, USA and Canada, the Company has relocated to a new manufacturing facility in North-Wales and is now raising further significant capital to expand.

Molyneux continues, “We intend to communicate to the investor market that a small % of investable wealth should be considered towards commercialising impactful technologies. We believe that by providing constant and coherent advice to these companies throughout their growth cycle, improves their chances of success and mitigates risk.” 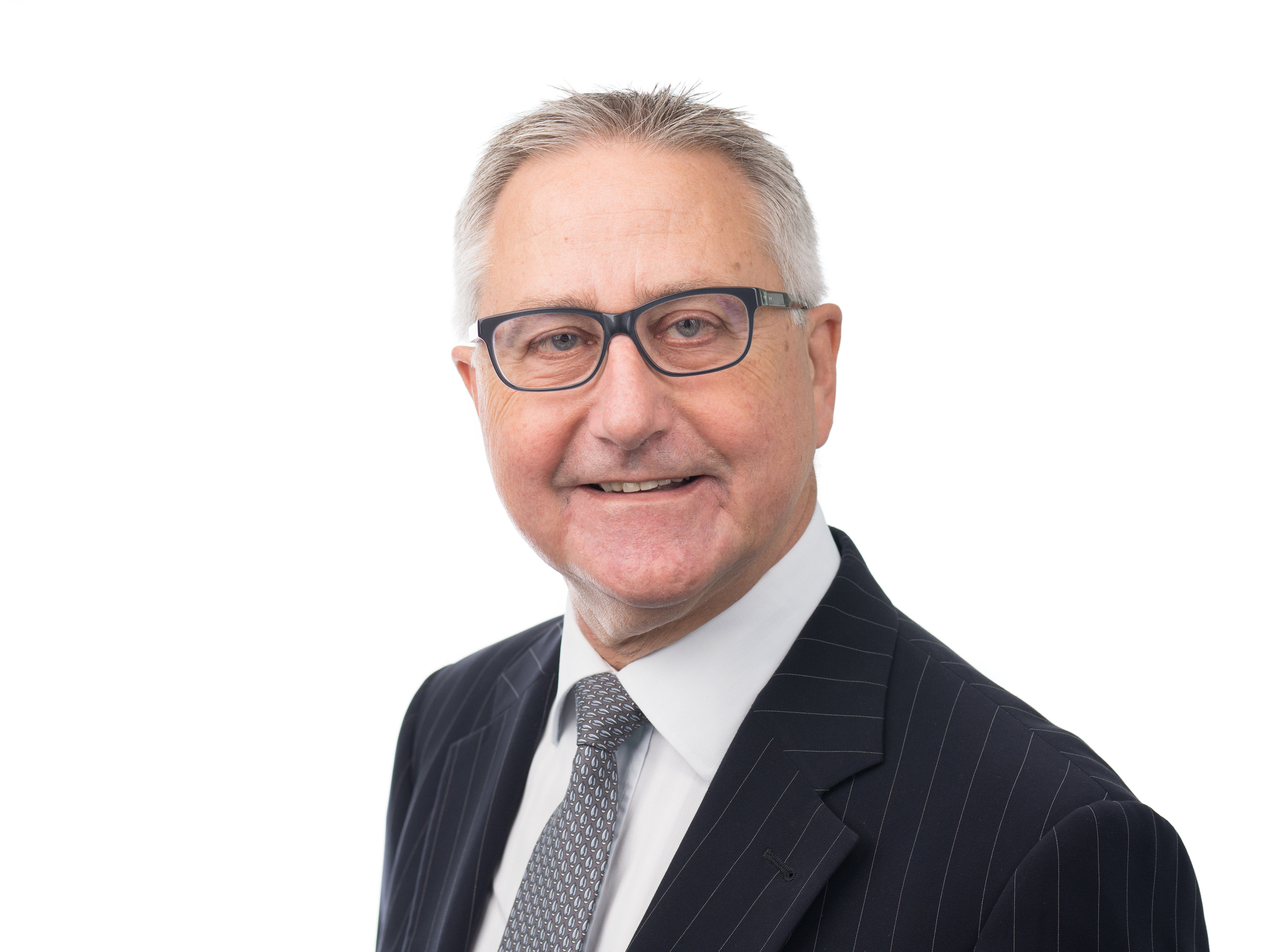 Written by
David
Having been either a regulated individual or working with regulated firms for over 40 years, I believe that my experience in documentation and process fits well with the disciplined and structured advisory model employed by Acceleris over the near 20 years of its existence.

How Will COVID Change The Workplace? 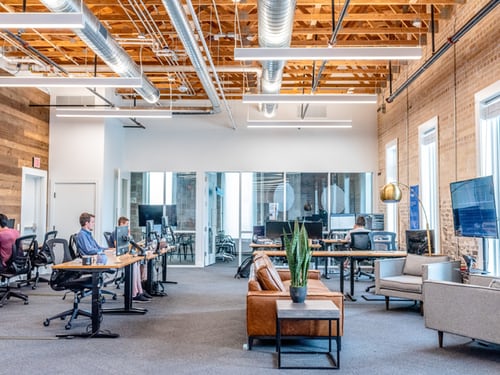 Acceleris Capital (Company No. 0881324) are authorised and regulated by the Financial Conduct Authority (FRN. 820577)
‍
This website is intended for professional investors and eligible counterparties only; any reproduction of this information, in whole, or part, is prohibited. The content is for information purposes only and should not be used or considered as an offer or solicitation to purchase or sell any securities. Investment in early-stage companies involves risks such as illiquidity, lack of dividends, loss of investment and dilution. Investment in SEIS/EIS eligible companies should be considered as part of a diversified portfolio. The availability of tax relief depends on individual circumstances and may change in the future. The availability of tax relief depends on the company invested in maintaining its SEIS/EIS qualifying status. There is no assurance that the investment objectives of any investment opportunity will be achieved or that the strategies and methods described herein will be successful. Past performance is not necessarily a guide to future performance and the value of an investment may go down as well as up. Investors may not get back the full amount invested. Companies’ pitches for investment are not offers to the public and investments can only be made by members of Acceleris Capital. Acceleris Capital takes no responsibility for this information or for any recommendations or opinions made by the companies. Neither Acceleris Capital nor any of its employees provide any financial or tax advice in relation to the investments and investors are recommended to seek independent financial and tax advice before committing. This website is not directed at or intended for publication or distribution to any person (natural or legal) in any jurisdiction where doing so would result in contravention of any applicable laws or regulations. No warranties or representations of any kind are expressed or implied herein. This material is confidential and is the property of Acceleris Capital Limited.