The Arguments For and Against Convertible Debt 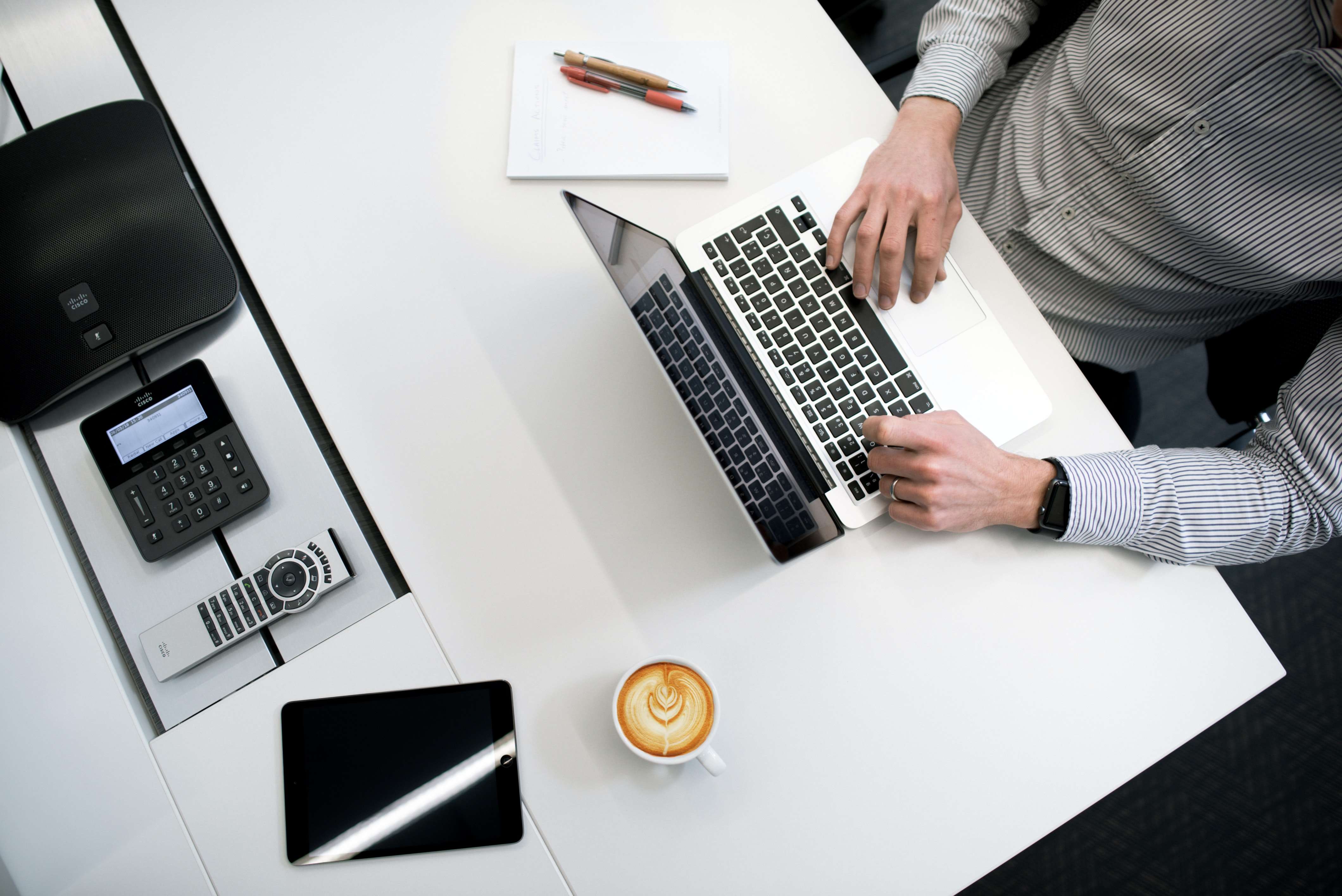 Most Venture Capital Investments are assumed to be completed in equity, with a number of UK funds being tax driven due to the fantastic relief available with S/EIS.

However, for earlier stage companies where EIS is not an option, or for investors who do not qualify, Convertible Debt is seen as a good way to support early stage enterprise, while appreciating the risks involved. The Convertible Loan structure has of course risen in prominence since the launch of the much heralded(/criticised) Future Fund. But what is Convertible Debt and is it any good?

What is Convertible Debt?

To put it simply, it’s debt. It is a loan and it is debt on your balance sheet that accrues interest like any other debt instrument. Being a loan, this should remove any arguments over your valuation (more on that later).

Fundamentally, the concept is that when a company raises a further round of equity finance, the convertible loan holder will convert their debt into whatever type of stock the company sells. The lender will benefit from an agreed interest rate that is either paid back, or converted alongside the value of the loan. Usually, there is also a conversion discount at the price of the next round, to appreciate the risk taken by the convertible loan holder coming in early.

For example, assume you have raised £1m in convertible debt from an angel syndicate to take your company through commercialisation. The debt has a 20% discount to the next fundraise price as these angels have taken on greater risk due to the stage of your commercialisation cycle. The investment has been effective, you are now posting month on month growth and a large institution would like to invest £1m growth capital at £1 per share. This equity round will actually be a £2m round however, the institution will receive 1 million shares and the angels will receive 1.25m shares in the company as a reward for their earlier risk.

In theory, a convertible debt structure takes the issue of valuation negotiation off the table and effectively postpones it for the next round when the debt converts. Because of the debt structure you get to avoid awkward valuation justification discussions and save on paperwork and legal fees.

Early stage equity sets a price and this price is usually in the fine balance between appreciating the early-stage risk alongside keeping the founders motivated to drive success. Because the price of a convertible loan note is set at a future fundraise, despite the discount, loan holders may end up paying more for their shares than those who purchase equity at a low early-stage price. A way round this is setting a valuation cap on the price the loan holder pays in the next round.

Valuation Cap is a neat way to solve potential future issues of price for loan holders. However, this also has its drawbacks.

Future investors may not appreciate that convertible loan holders will be paying a much lower price and it could even detrimentally affect your negotiation power for a larger funding round. By setting a future valuation cap you are adding guesswork to your future financing requirements. If you company performs better than anyone imagines, and you are able to speak to Series A investors, they will immediately use the valuation cap of the loan holders as a marker point. The risk of underselling yourself is high.

In conclusion, convertible debt has its plus points and its drawbacks. There is no right or wrong answer with different structures and the benefits and drawbacks of each need to be considered carefully. Convertible Debt has great value in any bridge periods between equity fundraisings and can be a neat way to draw down more capital to take you to a series A.

I believe there are some key features that should be present in a convertible loan agreement, a reasonable time horizon and careful wording of a qualifying conversion event, acceptable level of interest and a valuation floor, not cap. 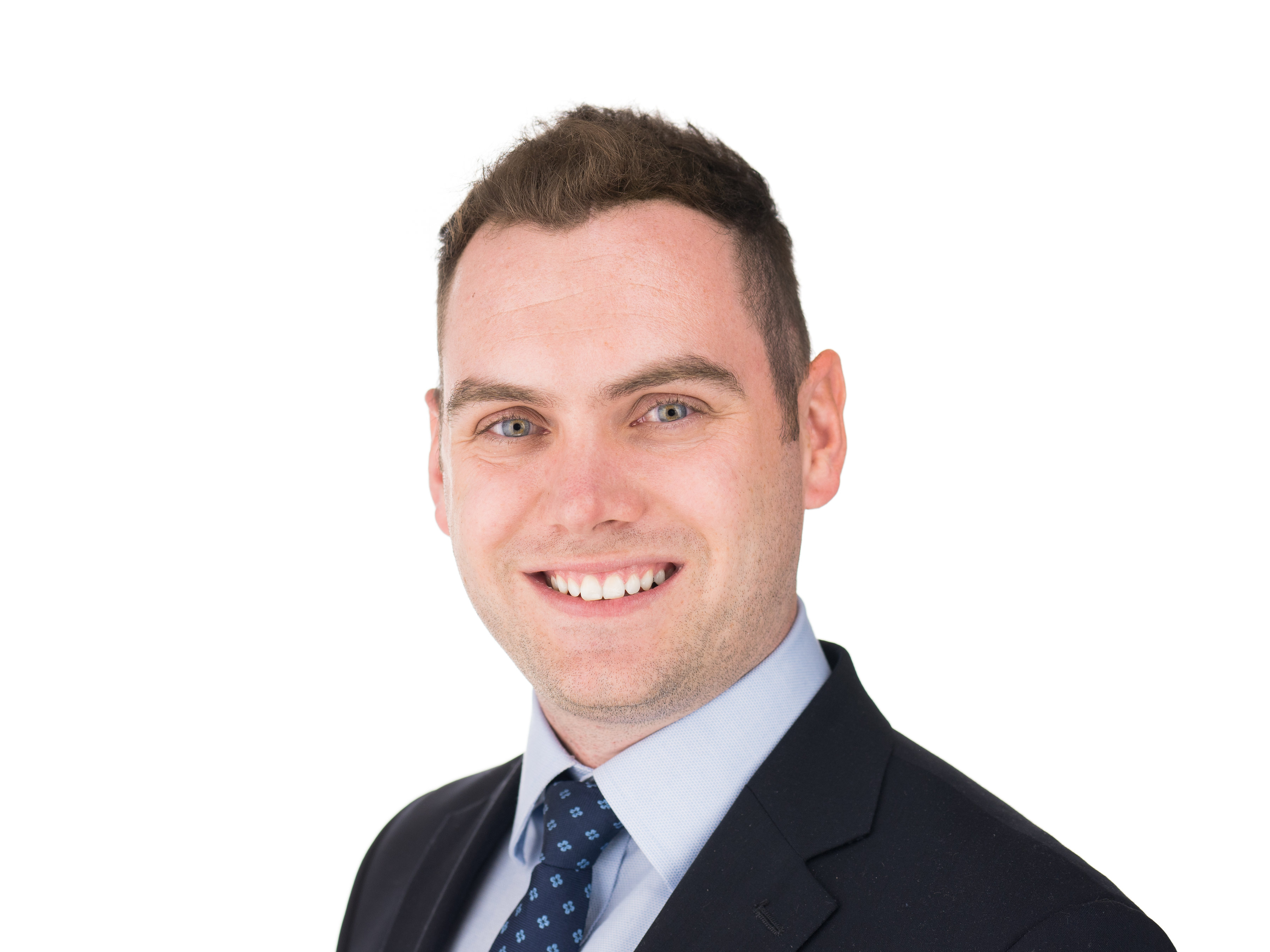 Written by
Patrick
At Acceleris, I focus on working with early-stage companies on their funding strategy, communication to the market and their commercial strategy. My background enables me to provide advice and support on technology UX/UI, route to market and sales. 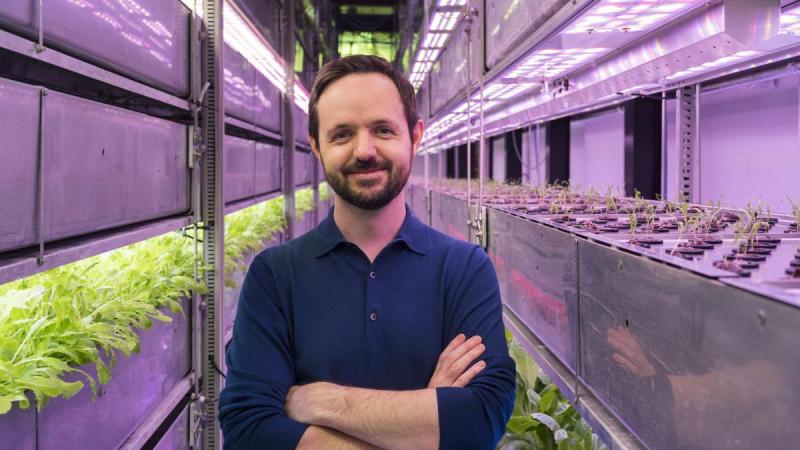 Designed and Developed by Acceleris Studio
This website is intended for professional investors and eligible counterparties only; any reproduction of this information, in whole, or part, is prohibited. The content is for information purposes only and should not be used or considered as an offer or solicitation to purchase or sell any securities. Investment in early-stage companies involves risks such as illiquidity, lack of dividends, loss of investment and dilution. Investment in SEIS/EIS eligible companies should be considered as part of a diversified portfolio. The availability of tax relief depends on individual circumstances and may change in the future. The availability of tax relief depends on the company invested in maintaining its SEIS/EIS qualifying status. There is no assurance that the investment objectives of any investment opportunity will be achieved or that the strategies and methods described herein will be successful. Past performance is not necessarily a guide to future performance and the value of an investment may go down as well as up. Investors may not get back the full amount invested. Companies’ pitches for investment are not offers to the public and investments can only be made by members of Acceleris Capital. Acceleris Capital takes no responsibility for this information or for any recommendations or opinions made by the companies. Neither Acceleris Capital nor any of its employees provide any financial or tax advice in relation to the investments and investors are recommended to seek independent financial and tax advice before committing. This website is not directed at or intended for publication or distribution to any person (natural or legal) in any jurisdiction where doing so would result in contravention of any applicable laws or regulations. No warranties or representations of any kind are expressed or implied herein. This material is confidential and is the property of Acceleris Capital Limited.