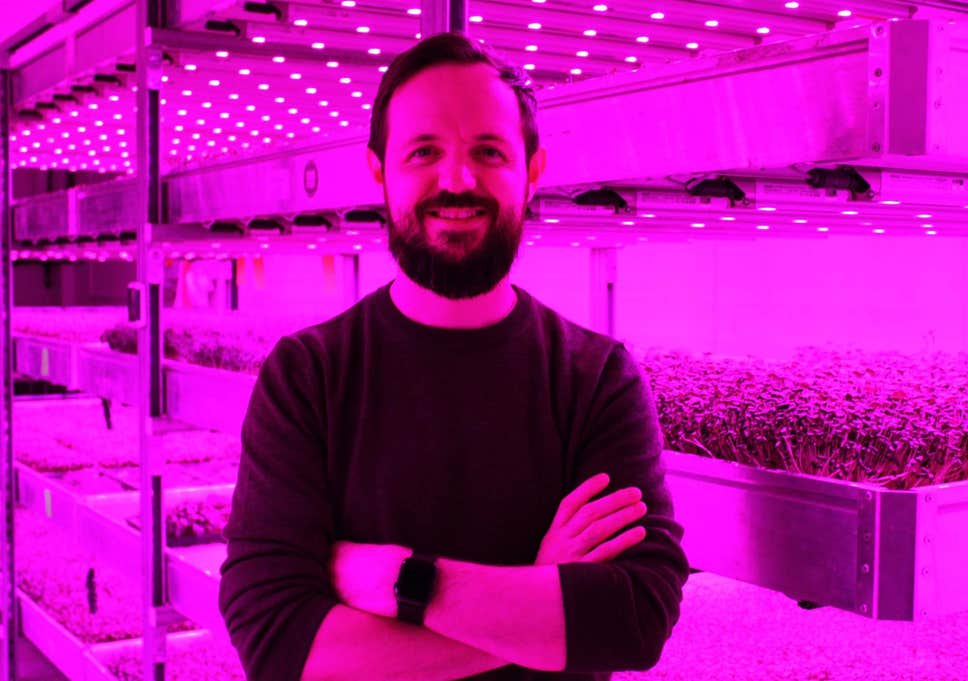 Acceleris client, Vertical Future is delighted to announce it has completed an additional £1.1 million of equity investment from Earthworm Group.

Acceleris client, Vertical Future is delighted to announce it has completed  an additional £1.1 million of equity investment from Earthworm Group.

"Many thanks to their team for the continued commitment", said Jamie Burrows, Founder & CEO of Vertical Future. "At such a turbulent and uncertain time for the U.K. population and economy, it's important that we look to the future.

"The funds will be used to accelerate our technology plans and importantly, to better equip the U.K. against economic shocks - through vertical farming infrastructure.

"This is all in advance of the unveiling of our 'Deptford B' site in Southeast London, planned for later this year. The site will house what we believe will be the most sophisticated vertical farming system in the world: a fully-automated system using our state-of-the-art lighting and multiple forms of nutrient delivery, all driven by an intelligent software solution, integrated with thousands of sensors."

The company was advised by Acceleris Capital and Gateley Plc. 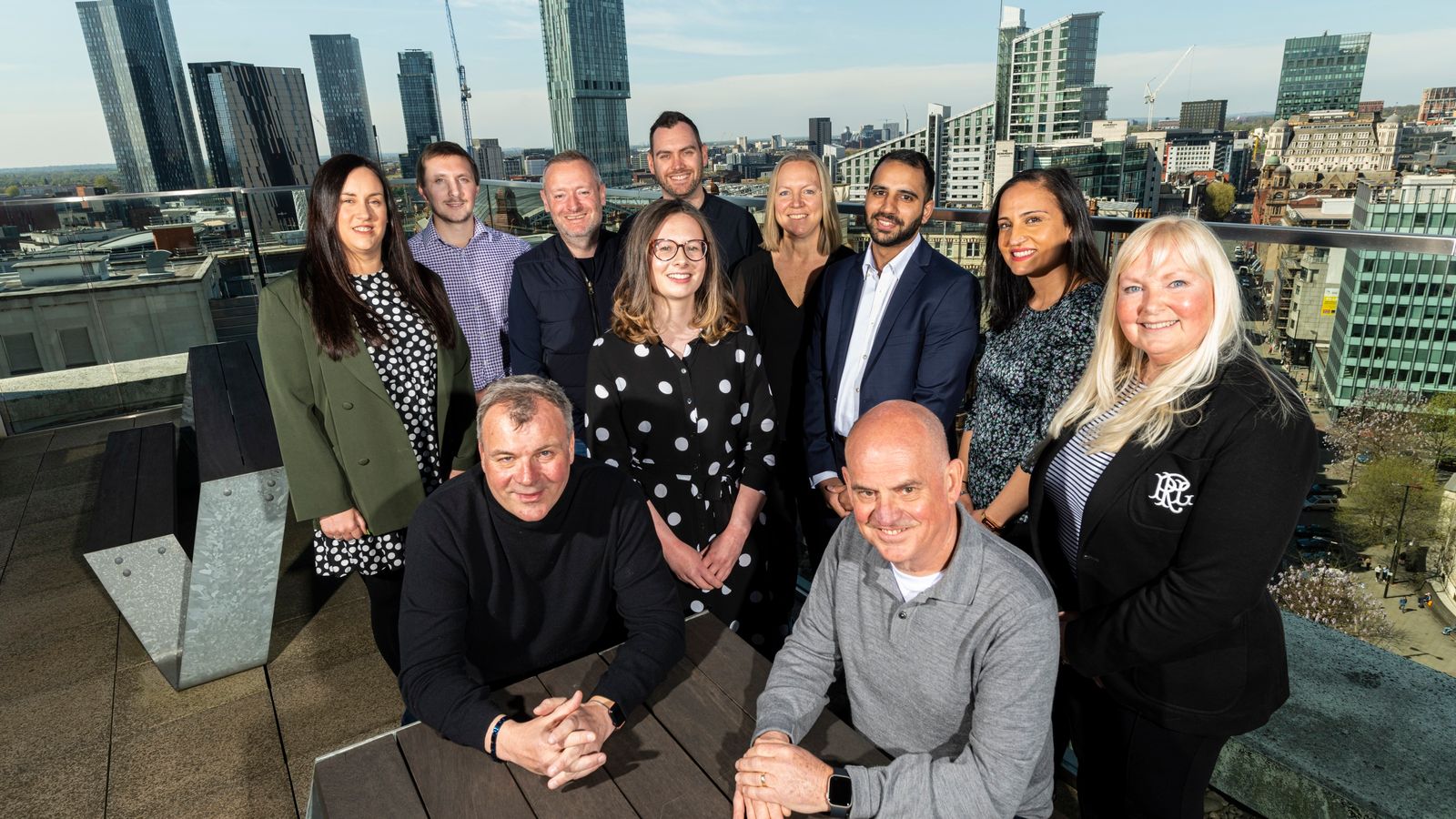 Get useful, spam-free insight direct to your inbox every month.

Thank you! Your submission has been received!
Oops!
Something went wrong while submitting the form.
Please try again.